This is a text widget. The Text Widget allows you to add text or HTML to your sidebar. You can use a text widget to display text, links, images, HTML, or a combination of these. Edit them in the Widget section of the Customizer.

As the girl sat in her window, she realised the silence of the night. All she could hear was the chirp of the crickets and the rustle of the leaves.“I guess every city needs to sleep once in a while,” she thought. 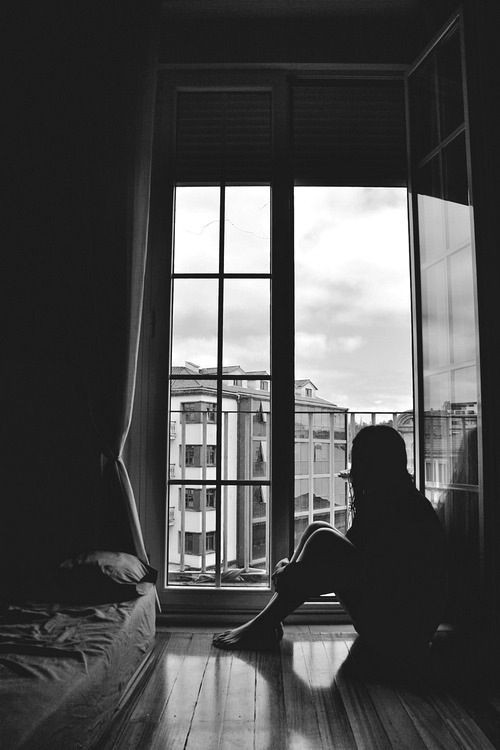 The city might have been asleep, but she was awake, a book that kept her up in one hand and a mug in the other.She was wide awake, with the stars shining above her, their brilliance like royal diamonds. She could smell the petrichor of the summer rains and the cool scent that solely belonged to the the night.

The city was dark, the sky without its crown, but the starlight was all she needed. She rested her forehead against cold pane of glass, her eyes following the winding course of the river.

She sipped on her coffee and looked at the wisps of clouds gathering in the horizon. “Rain tomorrow,” she thought as her bare feet touched the icy marble floor. “Thank God. A relief from this horrible heat.” She set down her mug and looked out the sliding glass doors.

She couldn’t help it. The dark beauty of the night with its cool winds, starry skies and moonlit meandering streams fascinated her more than the harsh golden sunrays of the day.

The streets were abandoned, not a single soul in sight. The building on the distant hills looked like polaris pointing the way through the deep, dark and lovely woods.

“I must have had too much caffeine if I’m quoting Robert Frost at 2 am.” she said to herself as she leaned forward, her hands resting on the railings, the wind pushing her hair out of her eyes. Her deep breaths and soft chuckles were the only sounds to be heard for miles. 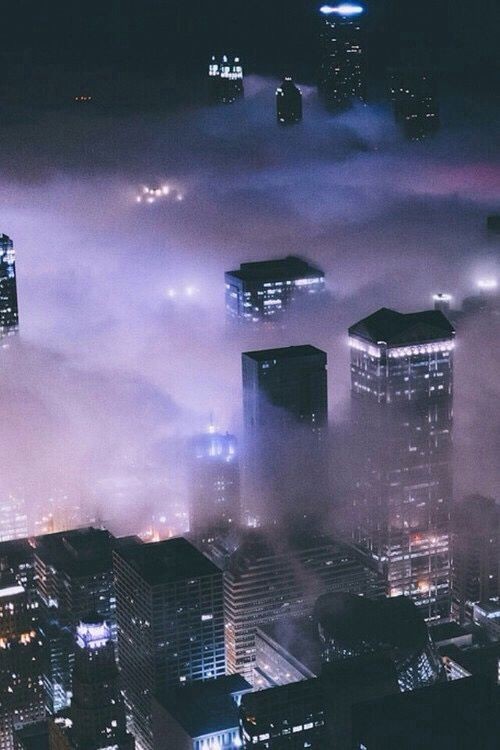 Her lips pulled back in a wide grin and her eyes sparkled when she pulled back, as she attempted to coax her wind mused hair. Leaning out of her house atleast a hundred feet above the ground was something she could get away with only in the middle of the night.

The night owl returned to her book and in the morning the city woke up. The roads were filled with cars and people and everybody was rushing and there was no longer silence. But the girl was sound asleep.

Trying to unravel the world's mysteries View all posts by Enigma